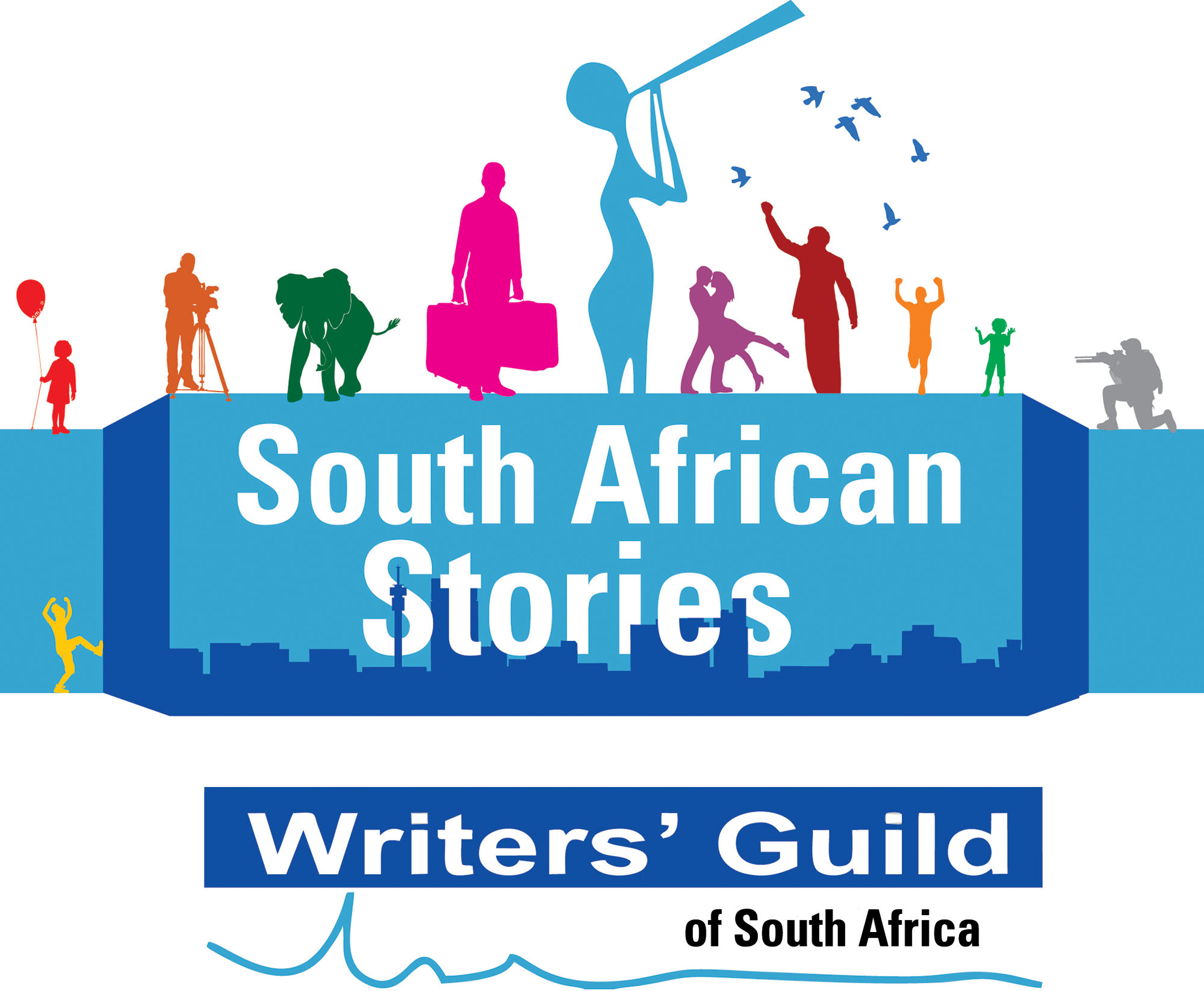 The Writers’ Guild of South Africa is the only professional association in South Africa with a mandate to protect, empower and develop performance writers in the local film, television, radio, stage, animation and new media (internet – mobile and digital distribution, and gaming) industries.

LA Screenwriter was started in April 2011 by Angela Bourassa. Angela is a freelance writer and screenwriter working in Los Angeles, CA.

The Writers Store was launched in 1982 as a privately owned storefront focused on building customized computer systems for screenwriters, The Writers Store remain Industry visionaries and creative-friendly to this day. They are writer-centric and a respected worldwide authority on screenwriting and filmmaking tools.

The core mission of American Screenwriters Association (ASA) is to support, promote, and assist emerging screenwriters to ensure that they have all the tools needed to hone their skills and sell their screenplays. They are dedicated to creating a dialog between screenwriters, producers, filmmakers, actors, and industry to ensure mutual success.

The International Affiliation of Writers Guilds (IAWG) was established in 1986 to address the globalization of the entertainment industry and improve the working conditions of professional film and television writers worldwide through collective action, mutual support and common representation internationally. Its member guilds work on behalf of 50,000 writers in the areas of collective bargaining, standard contracts, credit disputes, government lobbying, and the promotion of the essential role of the writer as first creator in the filmmaking process.