The total box office earnings in South Africa for the year 2019 amounted to R 1.2 billion, (a 6% decline from the previous year,) but the locally produced films – there were 22 produced in both years – recorded an 18% growth in box office income by amassing R 59.6 million for the year.

Nine (9) of the locally produced titles were English language films, eight (8) were Afrikaans one (1) was in isiZulu, and four (4) were in a combination of English, Afrikaans, isiZulu, isiXhosa and Setswana.

All figures made available in the NFVF Annual Box Office Report. An important limitation on the content of this report is that the figures quoted are only for the period during which the film was competing in South Africa’s Top 25 report, and do not include any income outside of cinema distribution. 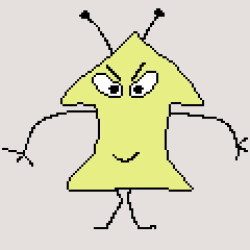 Latest posts by Harry the Sane (see all)

What is the Secret of a High Concept Screenplay?